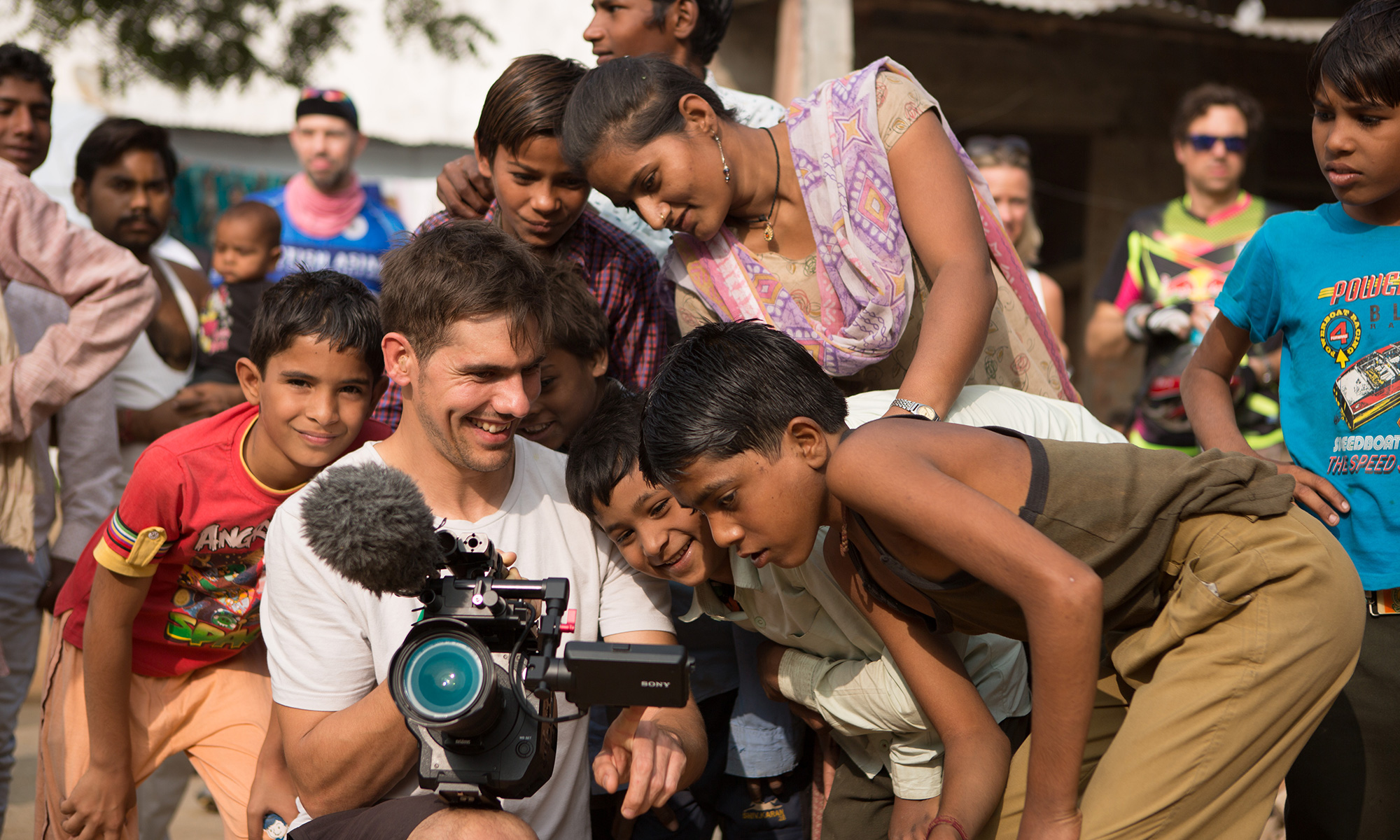 I completely missed the border crossing from France into Belgium, because I was finding it difficult to stay present… my mind was overactive and filled with anxiety. This time I made sure I knew when I was crossing the border into the Netherlands.

It was a glorious moment.

Cycling on the other side of the road hasn’t been an issue for me, probably because I’ve driven quite a lot in France during my ski seasons. The most unnatural thing I’ve found so far, is nearly always having right of way! I’m not used to being treated so well on a bike… it’s the complete opposite in England. Another first-world-problem I’m faced with, is if I just tap the destination into my Garmin, without saving specific via points for my route, I end up cycling a few extra… and very unnecessary miles!

Just a small amount of research will save me a LOT of hassle.

Nearly 12 hours on the bike and a winding 114km to the north, I arrived in Dordrecht. Again, It was later than I’d expected and I hadn’t arranged a place to stay… but this turned out to be my favourite spontaneous-overnight so far…

I found B&B Het Tuinhuis… a cute house tucked away in the suburbs of Dordrecht with a small canal and a bridge leading to the driveway. The sun was setting, which splashed an orange glow across the white building with a red tiled roof. It looked very inviting! I approached the house and could see people shuffling around carrying trays full of food and drinks into the back garden… A wedding party!

I met the owners Corrie and Freek and asked if there was a room available. They said no, but were intrigued to know where I’d come from and where I was going! So I explained what I was doing… and they bent over backwards to make space for me! It was incredible. The ‘unfinished’ annex out the back was hoovered, cleaned and given a full makeover. A bed was built (thanks Thomas!) I was fed, hydrated and after semi-gatecrashing the wedding, I was showered!

I had a great night’s sleep and even managed to blag some cake and coffee with the remaining wedding party in the morning!

I got to Rotterdam on Sunday 26th May and rested for a couple of nights. I knew it was going to be a busy week when I got to Amsterdam, so I took advantage of some down-time. I ate as much as I could and organised my media files! I didn’t really go exploring… but Rotterdam is a pretty cool city, from the little that I saw of it.

I got just 10km outside of Rotterdam when I had my first ‘mechanical’.

The gears completely gave up on me and I found out just before a steep hill. I leapt off Creaky Dawes just in time without stacking it… I’m still getting used to being clipped into the pedals! I hauled the bike up the hill and I attempted to fix the problem myself but had no clue what I was doing, so I only made it worse!

It was time for a video call with the legend himself, Rob at AW Cycles and he talked me through the process! “Undo that bolt there, click the gears all the way down, unwind that screw to the left two and a half turns, loop the cable through, tighten that bolt up, swivel this dial here and away you go!”

Absolute hero… and now I know what to do next time… I think!

I arrived in Amsterdam at about 7pm and this time I knew exactly where I was going to stay. I met a great bunch of people, while jumping in Schaffen, and they were really interested in everything I was up to. That’s when I met Peggy and she offered me her spare room in her flat! I absolutely loved the area and her balcony overlooked Borneo Isle on the East side of Amsterdam. Peggy is, understandably, very proud of her neighbourhood, so we went out on our bikes so she could show me around!